Hamburg and its bricks

Hamburg is the second biggest city of Germany and it is situated on the river Elbe. Why it’s so particular? Look at the colors in the photos and you will notice something.

We were there for literally 1 day and 1 night, but there was one characteristic that got our attention:

Yes, Hamburg (or better the historical city centre), has been completely rebuilt with these characteristics bricks.

Indeed, during the Second World War, it was devastated by an incredible event: the perfect firestorm – Operation Gomorrah. The death toll during that single night was between 20,000 and 40,000 people, a very little known disaster that for the size it had, it could have been compared to Nagasaki.

Nowadays the city has been well rebuilt and it is now home of artists while being a very important German start-up scene. 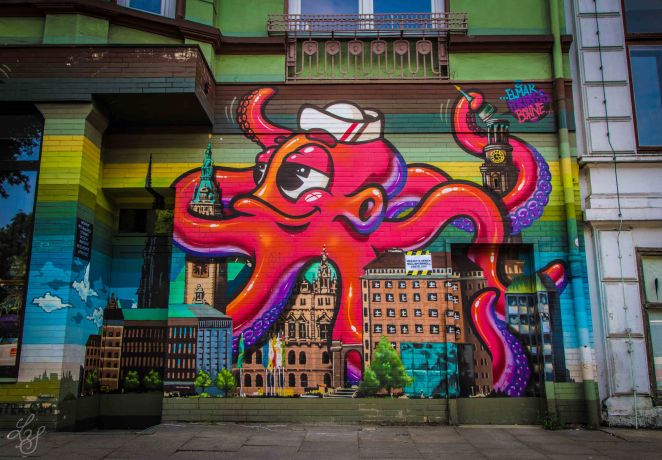 About art, you should wander in the streets of St. Pauli.

Also, you should stop by and visit the Elbphilharmonie Hamburg (the entrance is free): you can have an extensive view of the city centre on one side and of the harbor on the other side. 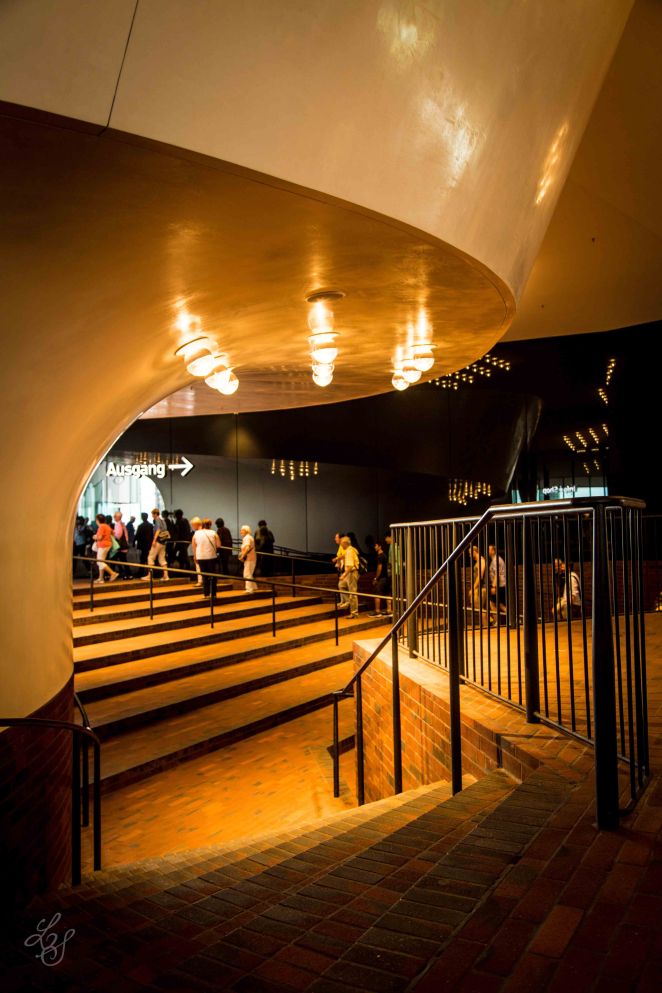 A walk along the lake in the city centre, during night time, should provide you also with some very nice sights, like the one below 🙂

Hope you enjoyed this fast glimpse of this city!

One thought on “Hamburg and its bricks”