Picture this: it’s end of August and days are getting shorter but warm weather is still daunting us. What to do? Catch a flight to Gdańsk, Poland.

Oh yes, this was a fast but very explorative trip. I would have never expected that Gdańsk was such a beautiful city, together with a lot of other facts, such as the name Gdańsk = Danzica in Italian. 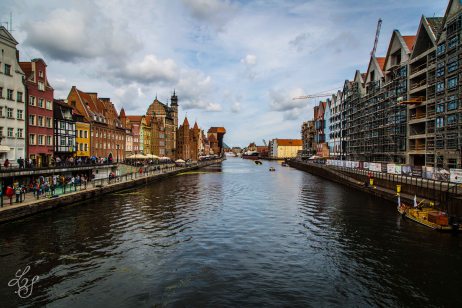 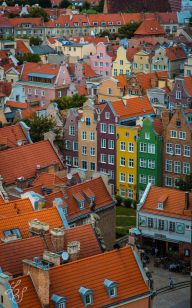 Roofs from the Town Hall

Gdańsk lies at the mouth of the Motława River: in the late Middle Ages it was an important seaport and shipbuilding town and, in the 14th and 15th centuries, a member of the Hanseatic League.

Like a mini-state all to itself, Gdańsk has a unique feel that sets it apart from other cities in Poland. Centuries of maritime ebb and flow as a major Baltic port, streets of distinctively un-Polish architecture influenced by a united nations of wealthy merchants who shaped the city’s past, the to-ing and fro-ing of Danzig/Gdańsk between Teutonic Prussia and Slavic Poland and the destruction wrought by WWII have all bequeathed a special atmosphere that makes Gdańsk an increasingly popular destination. 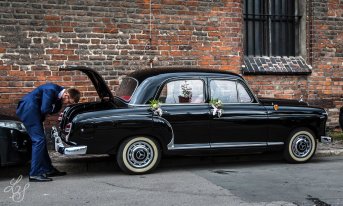 There are few must see places/things to do that you should not miss over a weekend there:

Hope you will enjoy this little city, we definitely did! 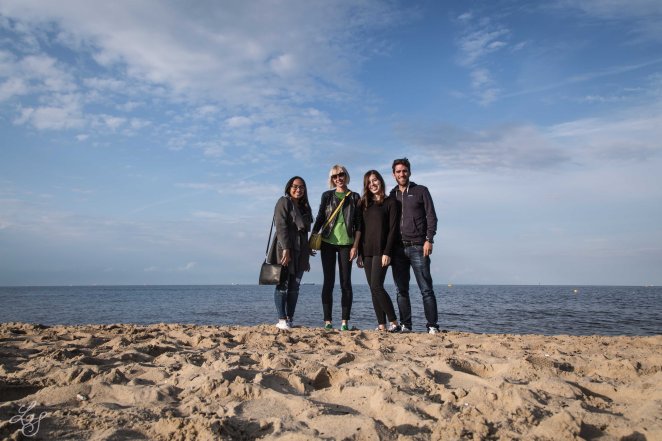 "Hey cap, we are back to the future". Not an usual sight in the #dubrovnikharbour .
#Roadtripping in #Croatia means finding some hidden gems like #PlazaDivna - and it is suddenly #dronephotography
Long time no posting and I need to start to catch-up a little bit! Let me introduce you an interesting #roadtrip across #croatia - a small camper, 3000km and one long, full of sea vibes, country.
The yearly excursion in #frymburk is a check. But this time upgraded the view thanks to a #mavicair experience.
#linz #vibes
The only #corona we admit in our lives
This guy @eganbernal, just won @giroditalia - incredible performance, chapeau!
@earthhourofficial 2021 - turn off your lights and enjoy a full Moon outside.
A two sided story for this February.