25th Birthday. Statistics of my life & Thanks!

First of all – because this post is going on my fb wall – well, thanks guys. Thanks to everybody who has lived a little piece of my life till here since the very beginning. I hope that little piece was as full of epicness as it was for me!

I’ve met sooooo many people that I cannot even count all of them. I wonder if they are more or less than 10.000.

Well, I’ve always loved to derive stats out of things, but I’ve never tried to derive some stats about my life. This blog has started as a diary after all. A travel diary or something like that. So let me try to give myself and you a shower of stats about my life – that could be useful at the 50th milestone (if the World doesn’t end before that)?

If you have arrived till here it means that either you care about me or you are quite avid of useless information: no worries it is quite common behaviour nowadays.

I’d add just one more thing, or better, the most important statistic. 3 people have been in my life 100% of the time (actually one only 84% of my life, but he’s excused), they were there every single one of those heart beats. I would have never been what I’m now without the constant support of my Family. 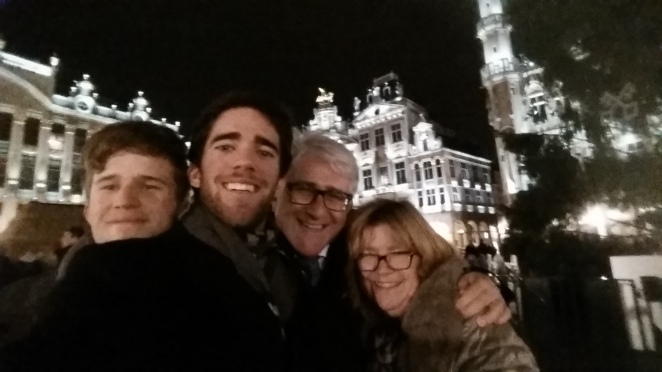