Hitting the dust is always a great experience. Usually, you slow down because you are aware of all the dangers this kind of road involves. You can find rocks, holes, slippery parts, animals and more.

Well, this doesn’t happen in Namibia, where over 36.000 km of roads are made by gravel, earth-graded or salt. And they are mostly straight. Endlessly straight.

You better have a powerful 4×4 though, you may still find a couple of holes and you know, having a 4WD 3.0 lt would kind of help here and there.

Basics of a roadtrip in Namibia are as I said, a 4×4, good company, a good music playlist, a travel itinerary and some careful planning. Well, better, let’s say that there are 3 things you shouldn’t do in Namibia (or at least try to not do):

That’s especially the part of “PLAN CAREFULLY” I am really referring to. Plan your stop and check if roads are passing through towns. Oh and bring water. You may not want to overheat your car, especially in summer. You know, fire and fuel are good friends, ask these guys:

They didn’t enjoy their roadtrip apparently

Said so, you can now worry about how much astonished you’ll remain after you will see Namibian natural beauties. Do you know that the second largest canyon in the world is there?

Fish River Canyon with a tripod 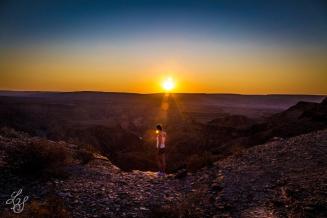 The Fish River Canyon is located in the south of Namibia. It is the largest canyon in Africa, as well as the second most visited tourist attraction in Namibia. It features a gigantic ravine, in total about 100 miles (160 km) long, up to 27 km wide and in places almost 550 meters deep.

The best place to start your exploration is the point you reach from Hobas. I suggest to visit the Hikers’ view point, which is the best one (where the photo above has been taken). Main view point is also a stunning one. Photographically speaking, sunset or sunrise are the best moments to visit it, because of the colours the canyon can get.

And the star, guys, those stars.

But do you know which is the most iconic place of Namibia? And the end of our roadtrip? It is a “short” 8h drive from the canyon, and it’s included in the Namib-Naukluft Park.

Oh well, you think you have already seen such a picture, haven’t you?

Because that’s one of the most famous Namibian pictures. This is Deadvlei, a white clay pan located near the more famous salt pan of Sossusvlei. The clay pan was formed after rainfall, when the Tsauchab river flooded, creating temporary shallow pools where the abundance of water allowed camel thorn trees to grow. When the climate changed, drought hit the area, and sand dunes encroached on the pan, which blocked the river from the area.

The trees died, as there no longer was enough water to survive. The remaining skeletons of the trees, which are believed to have died 600–700 years ago (1340- 1430), are now black because the intense sun has scorched them. Though not petrified, the wood does not decompose because it is so dry.

This place, including the highest sand dunes in the world, is the dream of every natural photographer. The amazing natural contrast you can experience among the blue sky, the white pan, the red desert and the black trees is simply astonishing.

However, to get there, it was not that easy: after a 1500km drive from Cape Town, you will find a 4WD only 5km road of pure sands (video below) and after that, you would need to walk other 2km from the parking spot in the red desert.

Tip: get enough water to hike “Big Daddy”, one of the highest dune in the desert, which lies just at the left of Deadvlei, at least 1h going up and 40 mins going down.

Walking on the bright side 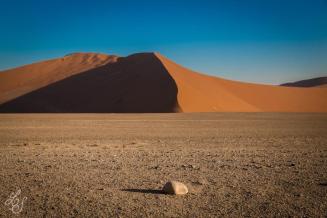 “I wish I can become like you one day”

At that point, you might say that the journey has come to an end. NOPE! We still had to drive back – the 1500 km on the way back were faster, but still with majestic nature all around us. Check below: 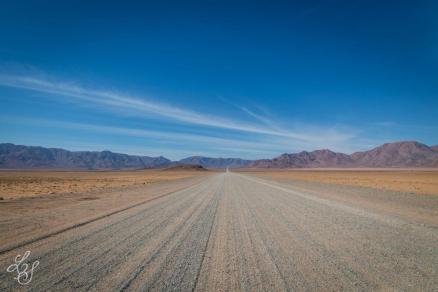 I stopped in the middle of nowhere

And i found this tree

Are you feeling that? That is called “Freedom” or “Loneliness”, depending on your actual mood. Freedom from all the noises of the society, from all phone signals, from your social needs . That’s why Namibia is so good. 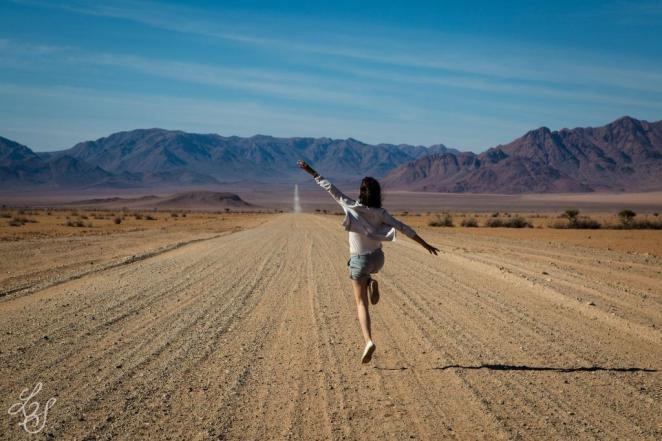 Oh, and the stars again. Wherever you are. Will never forget how bright they are. These photos are not made with special techniques: in the middle of nowhere, you can see the Milky Way with your bare eyes. 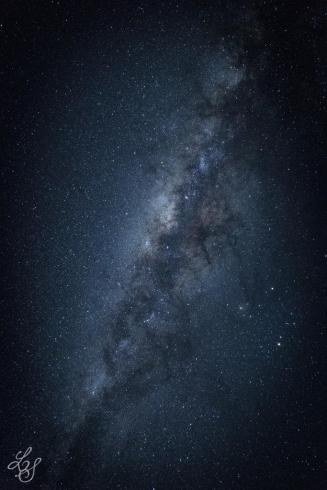 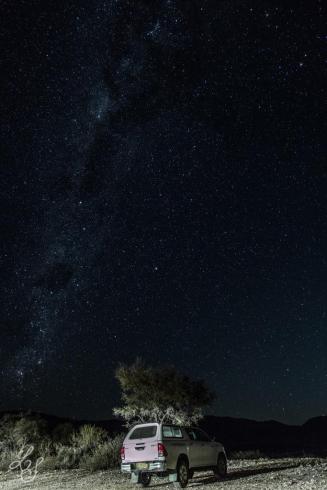 PS: if you are a photographer, nobody will take photo of you because there is nobody. Bring a tripod and you will be able to have shot like this.

Cheers and to the next one!

One thought on “Namibia: the endless dusty roads”

"Hey cap, we are back to the future". Not an usual sight in the #dubrovnikharbour .
#Roadtripping in #Croatia means finding some hidden gems like #PlazaDivna - and it is suddenly #dronephotography
Long time no posting and I need to start to catch-up a little bit! Let me introduce you an interesting #roadtrip across #croatia - a small camper, 3000km and one long, full of sea vibes, country.
The yearly excursion in #frymburk is a check. But this time upgraded the view thanks to a #mavicair experience.
#linz #vibes
The only #corona we admit in our lives
This guy @eganbernal, just won @giroditalia - incredible performance, chapeau!
@earthhourofficial 2021 - turn off your lights and enjoy a full Moon outside.
A two sided story for this February.