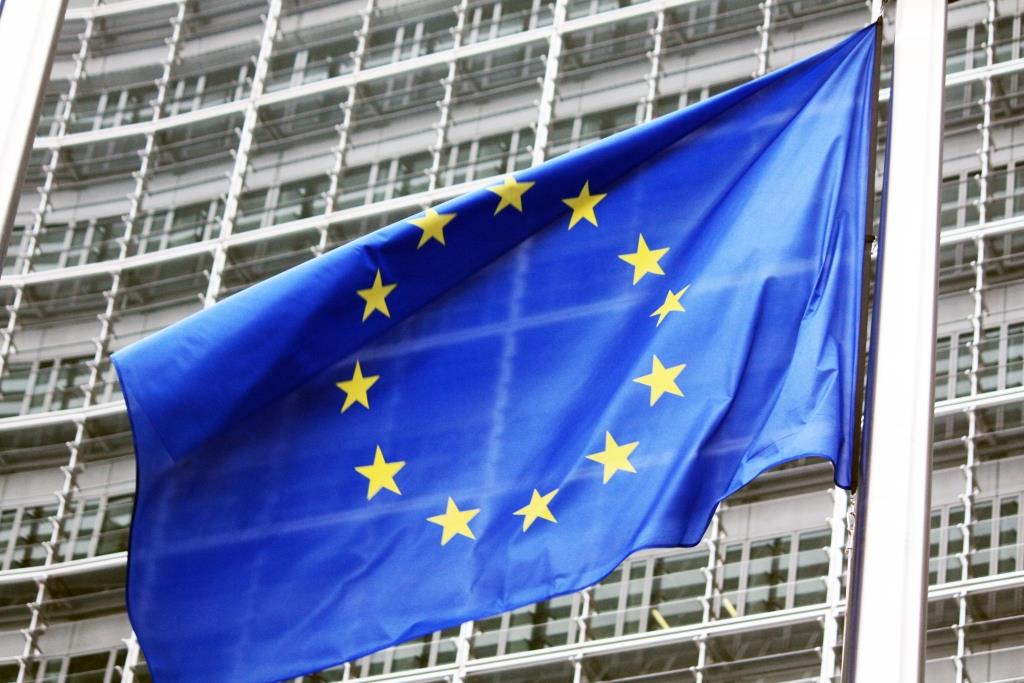 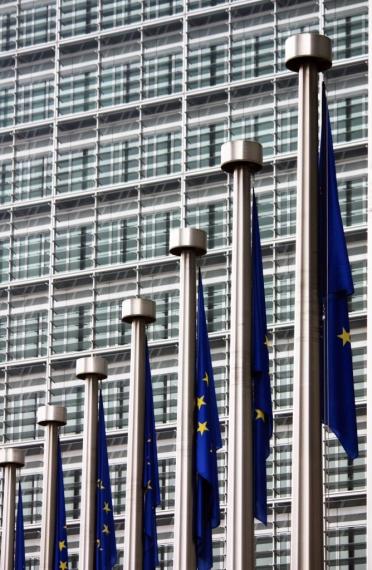 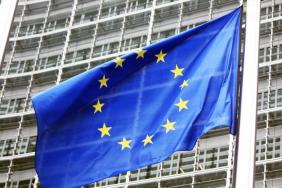 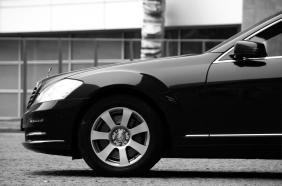 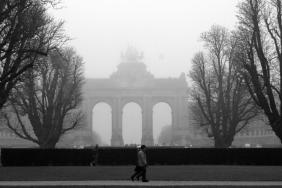 “I’ve tried to put my feelings and thoughts about Brussels into words.

Thanks to a friend of mine, I have found this quote, which is really summarizing all my feelings toward this city.

Bruxelles is nothing more than a city of passage. A great mix of cultures who have arrived in here, full of hopes and high titles. But then, after a while and having obtained what they want, people go away, leaving behind nothing. They have been here just for a question of time, job, money, position or whatever else.

You can argue with me about this but, let me ask you 2 really simple questions: “What has Bruxelles  given to you? And what have you given to Bruxelles?” Try to give answers while watching the next photos. 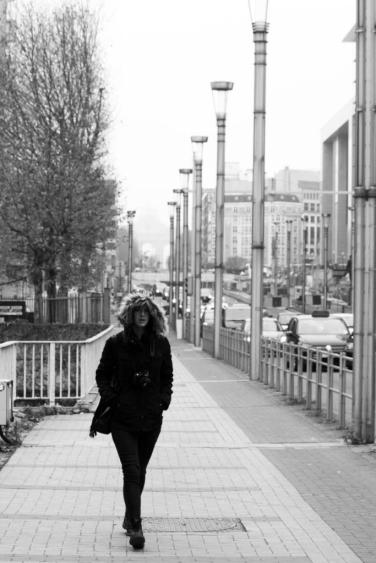 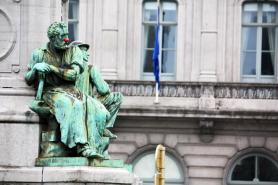 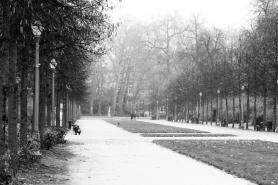 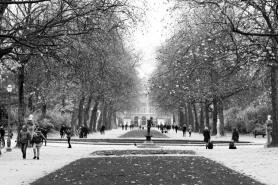 Personally, after almost two month of life here, those are: “nothing; 2 months of my life”.

This is a workaholic, old-fashioned, suited-up city with an incredible mix of cultures. And the most important thing is that Bruxelles has no identity. Sometimes, I think that THIS is a real shame.

Oh I forgot! Actually there is something that Bruxelles has given to me and I’ve quite appreciated:  beers.

Hell ya, so many awesome beers here!

The Atom is blasting