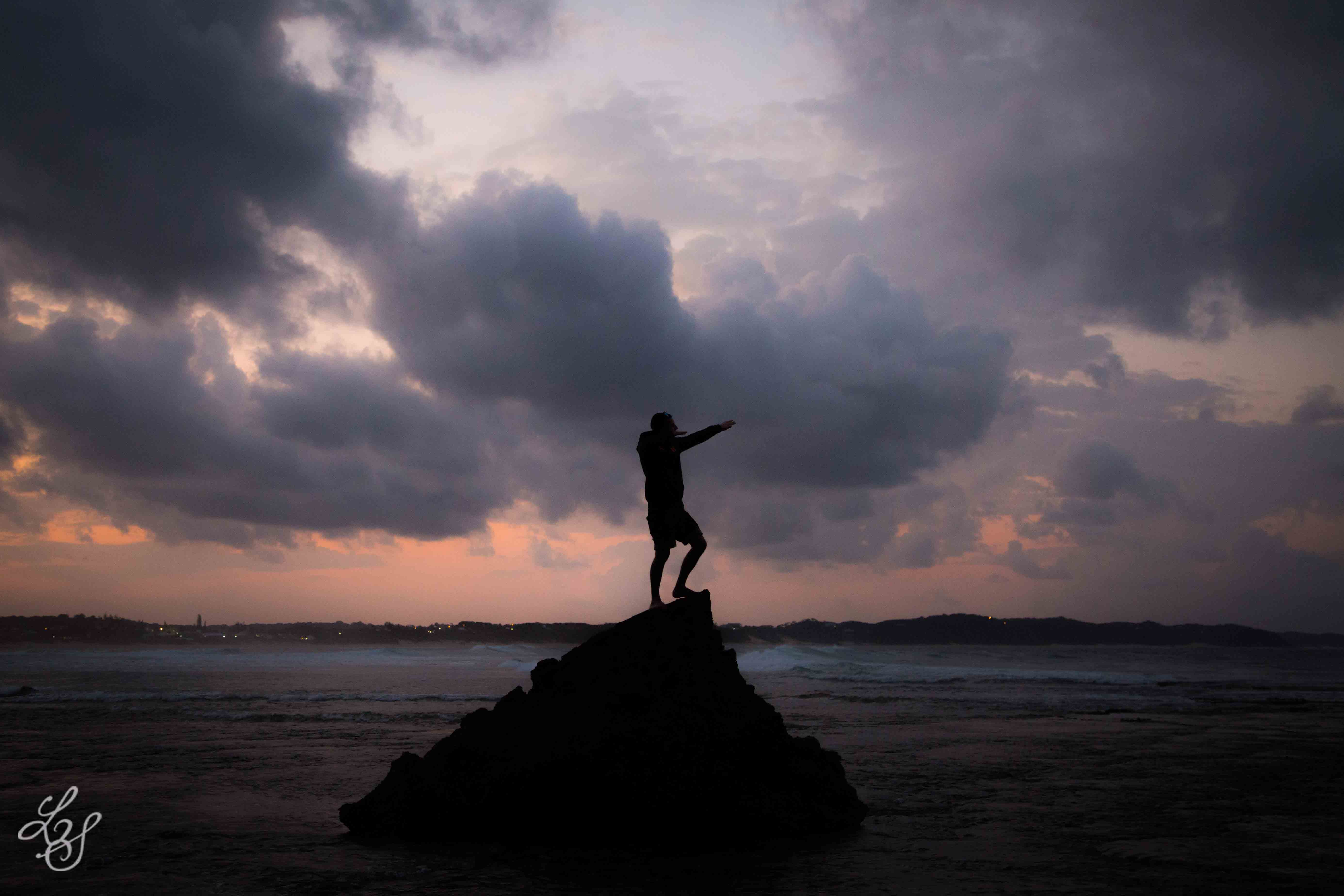 This was exactly the Mozambican roadtrip.

Not an easy roadtrip indeed. Preparation was long: we needed a Visa, not without difficulties; then we checked against Malaria medication (well it was really expensive and for 3 days we said, hell no). Planes, (finding and) renting a 4×4, carefully checking the road and the stops, book some random places, leaving home with a 7kg bag.

All this took us exactly one month. For a 4 days trip.

You’d say, what the hell dude, you should have used your energy in another way! In which way? What’s the best way to use energies apart from planning the next travel?

So, Antonio (referred from now on as Toni) and me flew to Durban, at 5:50am. We landed and run to take our MASSIVE Toyota Fortuner. Damn if it was a great car!

Driving till the Mozambican border was quite easy, apart from tons of cows crossing the street here and there. But we would have never imagined the 10 km after the border.

All the roads bring to Ponta

Well, let me tell you a story. Ponta do Ouro is a town in the extreme south of Mozambique, lying on the Mozambique Channel south of Maputo and just north of the border with South Africa. It is known for its beach, for its dolphins and for its offshore diving and deep-sea fishing. Ponta do Ouro can only be reached by a 4×4 vehicle as there are no tarred roads.

But even barely with rocks.

That was 10km of sand dunes. Imagine you are on the beach, driving with your 4×4. Tired after 100mt? Hell no, you cannot, there are still 10km to go. Took us 1h and 30 mins. But then Ponta was worth the effort.

When in Ponta, why not to scuba in those amazingly hot waters (even if it is winter)? Great adventure, great fishes, great boat launch! It was indeed one of my longest dives – 59′ (16mt depth).

Tipo tinto (a local rhum) with Raspeberry (R&R) completed our day and we were ready to move toward the next stop. Saturday was a driving day – 670km from Ponta do Ouro till Graskop. Toni was really into driving because my energies disapperead after doing those 10km backwards.

We arrived in this little town, famous for tourism and timbers, but also the departure point for exploring the majestic Blyde River Canyon.

“Is that the canyon?”

Some perplexities shook us when we were overlooking the scenery in the last image. “Is that the canyon?” that was our question. We had no idea how to get there. We were just searching for the perfect spot to see the Blyde River, but we couldn’t find it. So we did what was the easiest thing to do: take the car and go toward that point. 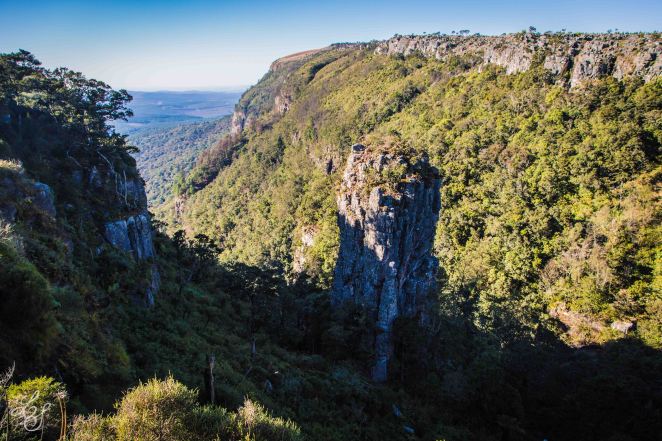 Worth a paragraph, was this big rock found on the road, called “Pinnacle Rock” with a lot of fantasy: a 30 mt tall column of weathered quartzite littered with bright aloes. Without an apparent reason to exist. Well, we don’t have it either.

Moving on, we got to a point where we had to choose: either we turn right or we continue straight. We took a random decision and we found what we were searching for. Watch the photo below and sit down before you fall.

Sit down before you fall

Blyde River Canyon at its finest. The photo nearby are just some 95mt falls which are called Lisbon because of the creek, where early diggers panned for gold. Nothing that much after having seen BRC.

Nature is amazing, save it.

But hello, that’s me and Toni, reaching the objective of our roadtrip. Doing something epic, 2 times at least, in just 4 days.

See you to the next one, Adventurers.

Fra, you’ll not miss the next one.

One thought on “A roadtrip: Mozambican adventures”